Whenever life gets you down, Mrs.Brown
And things seem hard or tough
And people are stupid, obnoxious or daft
And you feel that you’ve had quite enough

Just remember that you’re standing on a planet that’s evolving
And revolving at nine hundred miles an hour
That’s orbiting at nineteen miles a second, so it’s reckoned
A sun that is the source of all our power

The sun and you and me and all the stars that we can see
Are moving at a million miles a day
In an outer spiral arm, at forty thousand miles an hour
Of the galaxy we call the ‘milky way’

The universe itself keeps on expanding and expanding
In all of the directions it can whizz
As fast as it can go, the speed of light, you know
Twelve million miles a minute and that’s the fastest speed there is

So remember, when you’re feeling very small and insecure
How amazingly unlikely is your birth
And pray that there’s intelligent life somewhere up in space
‘Cause there’s bugger all down here on Earth 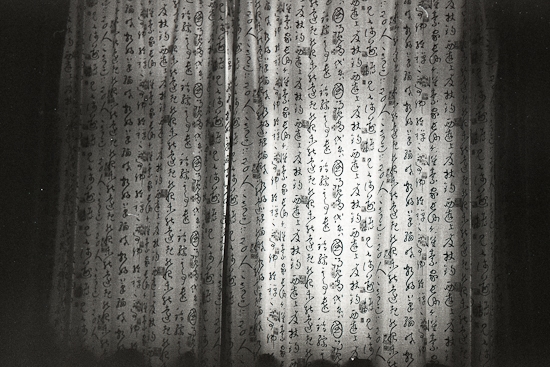 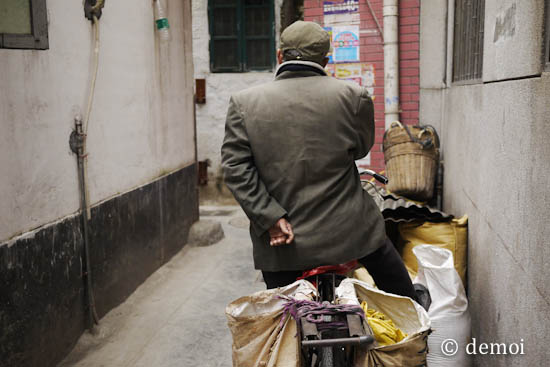 Perhaps it’s been all right to have a repeatedly numb life, but it’s seriously dangerous when someone remind you so.

This is the first solo exhibition outside of Norway by artist Pushwagner (born Oslo, 1940), bringing together drawings, paintings and prints made over the last forty years. His visionary practice resonates with the glamour of Pop Art, the language of science fiction, the anti-materialism of the Beat poets and the hallucinations of Vincent Van Gogh.

The exhibition includes his defining creation, the graphic novel ‘Soft City’, which encapsulates a generation’s disenchantment with capitalism and life in the modern city. It also includes a series of prints that depict the trappings of power, featuring one of the principal characters in Pushwagner’s mythology: ‘The Boss’. This omnipotent bureaucrat sits behind a massive desk of levers and switches and controls the world via a giant screen. In the Long Gallery, the Apocalypse Frieze comprises obsessively detailed paintings where factories double up as death camps and the ravages of war are perpetuated under the watchful eye of robotic men in suits.

Pushwagner’s epic satire exaggerates and ridicules the symbols of capitalism, war, industry and leisure. This critique of power and greed, most dramatically expressed through the giant mouth on the Gallery’s façade, takes on a particular resonance in the context of today’s financial crises. 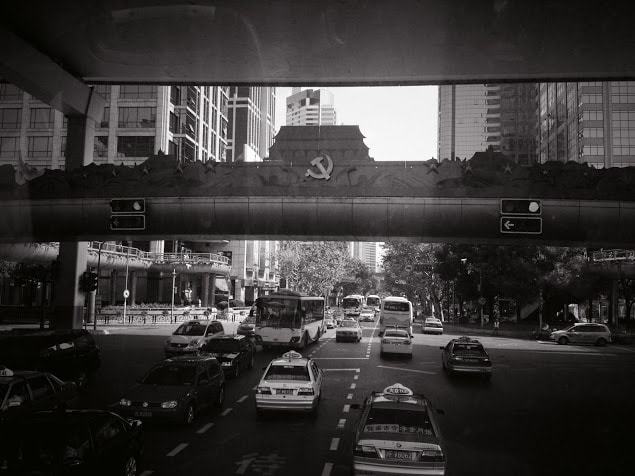 If you want to build a ship, don’t drum up people together to collect wood and don’t assign them tasks and work, but rather teach them to long for the endless immensity of the sea. — Antoine de Saint-Exupéry, a very loose English paraphrase of his French poem Dessine-moi un bateau, or Make Me a Boat, found in Citadelle, 1948.

Parkinson’s Law of Triviality states that, “the time spent on any item of the agenda will be in inverse proportion to the sum involved.” In other words, if you try to build a simple thing such as a public bike shed, there will be endless town hall discussions wherein people argue over trivial details such as the color of the door. But if you want to build a nuclear power plant — a project so vast and complicated that most people can’t understand it — people will defer to expert opinion. — C. Northcote Parkinson, 1957, Parkinson’s Law. 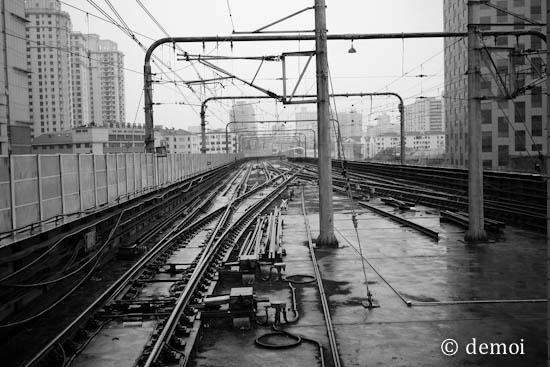 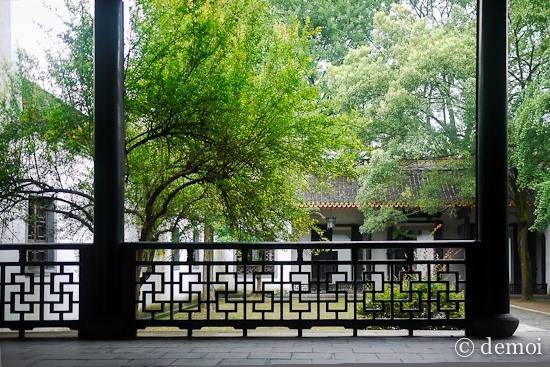 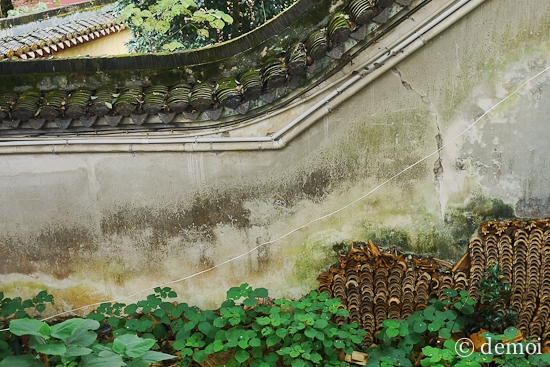 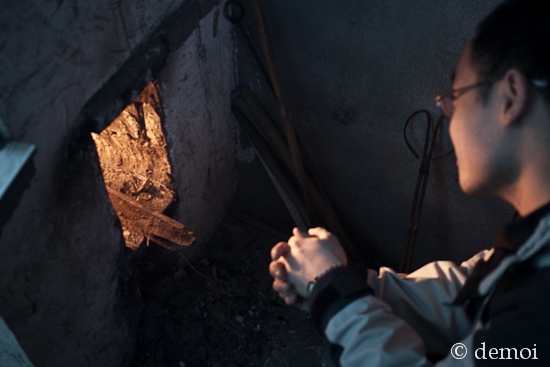 Welcome to WordPress. This is your first post. Edit or delete it, then start blogging!

This post is here because blog database in server was deleted by accident today and a new one is created thus new wp is installed. Anyway I’d like to keep this post since I’m indeed saying hello to a new world soon.